"CHEROKEE CREEK" new indie film making a name for itself in the VOD world!!

It's the Weekend FREE FOR ALL at CYNDILAND!!!!


That's right....The new creature feature indie film "CHEROKEE CREEK" is really starting to pick up buzz in the VOD World. It first premiered in Dallas TX at the Angelika in August 2018. Since then this little Indie Film has been making it's way into your homes across the nation. It is written, edited and directed by Todd Jenkins and Co-produced by Billy Blair and Todd Jenkins. It also stars Billy Blair, Todd Jenkins and Justine Armstrong. This is Todd Jenkins directorial debut for a feature film and was also co-written by Billy Blair as well. 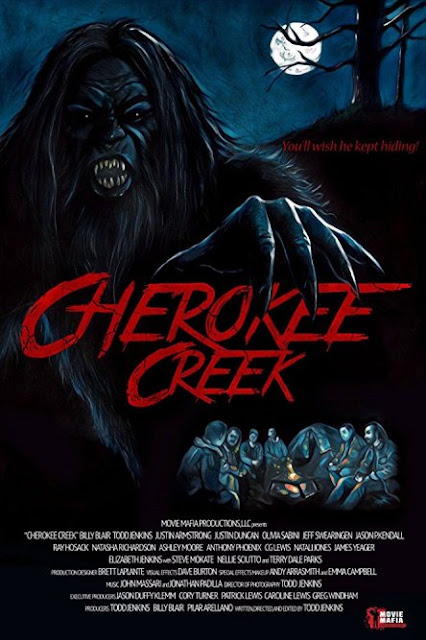 Now if you like old school special effects then you are going to appreciate this film. Plus watching Todd and Billy play off of each other was a complete laugh fest. I thought these two did an awesome job and Billy I have to say, dude I did not realize how funny you were....lol...

Basically the plot to the film is a bachelor party in the woods that goes horribly wrong and gets crashed by you guessed it a huge creature in the woods. Of course there is blood, boobs and at times a bit raunchy but what horror indie film isn't. I have to give it up to these guys for all their time and hard work and effort they put into making this film. Also to all the other cast and crew that spent time on this film as well you all ROCKED it out. This is indie life and they love what they do!!

Below are links to where you can go purchase and watch CHEROKEE CREEK!

Show your love and SUPPORT THE INDIE'S!!

So get out there and help support indie films and show some love for these guys!! Indie is where you will see different and extreme and always will have something off the wall for everyone to enjoy.

~Tell them you heard about it on CYNDILAND~

Posted by CYNDILAND Blog at 10:00 PM No comments: 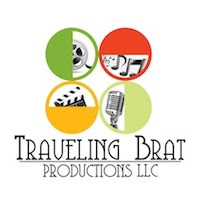 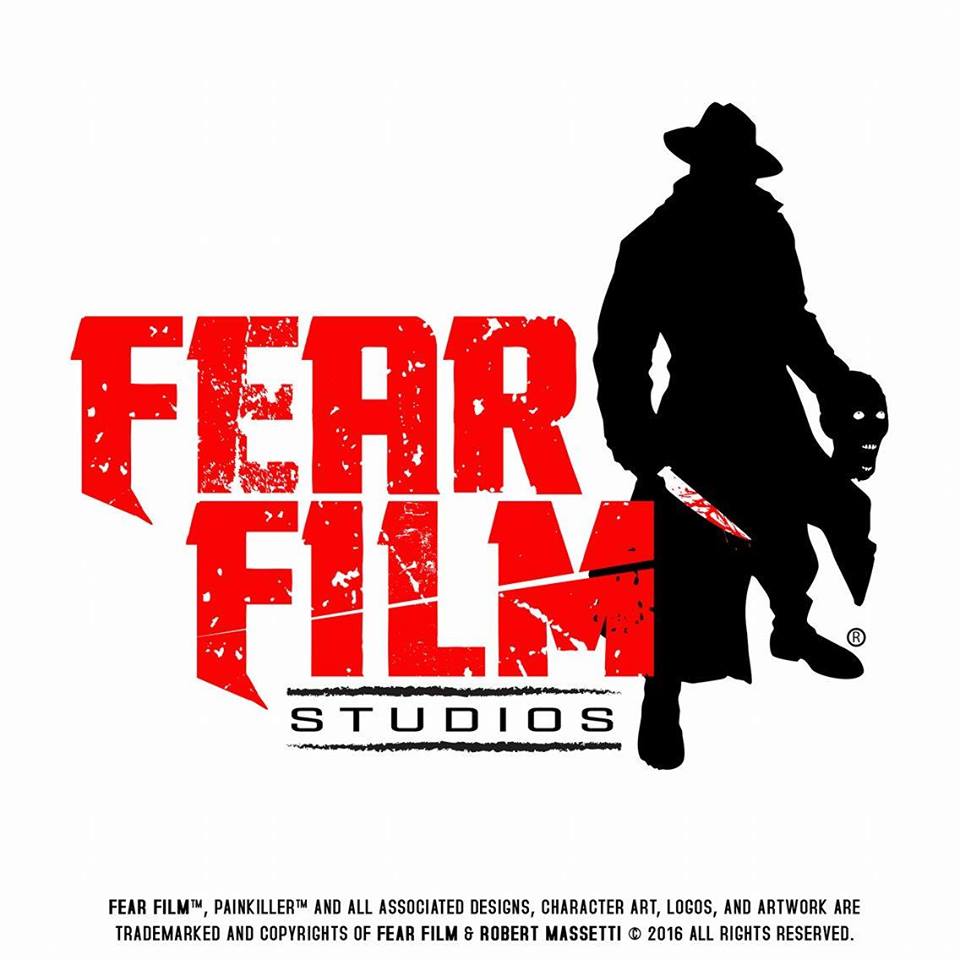